Not for the first time, we recently received a flurry of queries about novated leases. Most people haven’t heard of the term before, yet suddenly, they find themselves afforded the opportunity to take out a novated lease.

If you’re among the many who have never heard of a novated lease before, you might be wondering what on earth it’s all about? What are the benefits? You might even be asking yourself, what’s the catch, why is my employer willing to help with this?

What is a novated lease?

First things first, novated leases are rather unique to Australia. As such, you shouldn’t feel as though you’ve been living under a rock if you haven’t heard about them. After all, the overwhelming majority of the world couldn’t tell you what they are either!

A novated lease is part of a salary package with your employer. It is often negotiated into your contract before you start a job, however, it’s not impossible that you might gain access to this form of finance once you are promoted through a company. Your employer will generally be very keen to tell you all about it. Not only is it a selling point to get you on board with the company, but it also works in their benefit too, making this a prospective win-win situation.

Put simply, however, a novated lease sees your employer lease a vehicle on your behalf. The payments for that leased vehicle will come out of your pay packet. Importantly, these lease repayments take place before tax. This means that you will save tax on the portion of your earnings that are effectively used to subsidise the novated lease, with GST also reduced and claimed by the employer. As a consequence, however, this arrangement does mean that you will incur fringe benefits tax (FBT). 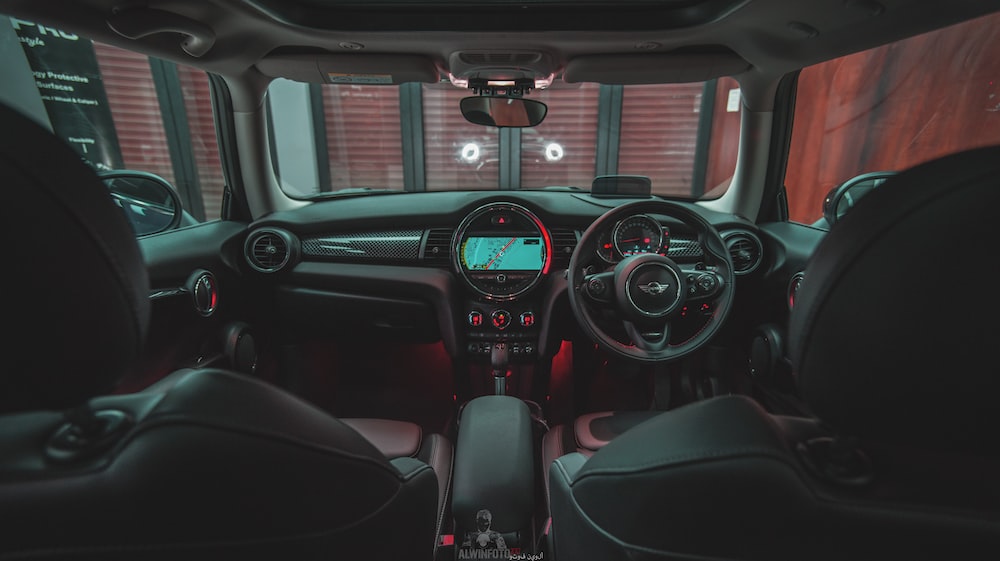 What other considerations are there to novated leases?

But there is another distinct benefit for you, the employee. Employers, particularly those that operate a fleet or have large staff levels, may have access to lower purchase prices on vehicles because of the volume with which they take out novated leases on behalf of their employees.

Again, you’re probably wondering what the catch is by now, and aside from fringe benefits tax (FBT), which you should consult a licenced professional about, there is one other thing to consider. But guess what? It’s another perk of novated leases! That is, should you change your job in the middle of having a novated lease, you may transfer the novated lease with you to your next employer and retain the car.

In today’s age, where wage growth is all but non-existent, and the economy is still in the midst of a post-recession recovery, employers will be conscious of the bottom line. In place of a pay rise, a novated lease could very well be the ticket to incentivise or otherwise reward you for your efforts with the company. Ask yourself, what have you got to lose? Learn more today!

The Fincar team is here to help you with all your financing needs. Contact us today to help arrange your next car or equipment loan.